Through the years I have collected many experiences in several creative areas like cartoonist, actor in commercials, short movies, theatre shows, Italian television, speaker, camera operator, editor, director and producer.

My interest in visual narrative starts in '80. As a young kid of 11, I begin to draw comics inspired by American and Japanese graphic novels and animations, of which I am a fan. Some years later I'm graduates in Arts & Graphics in Italy. In '91 I shot and edited my first short movie (with analog technologies): PENSANDO A LEI. In 1999 I started to attend a dubbing and acting course in Milano, and just a few months later I started to have parts as a walk-on in Italian TV shows.

In 2005 I written and directed my first music official music video for the Italian musician Garbo (from the Italian 80s): ONDA ELETTRICA. The video won the Best Story award (Independent Production) at the 7° PVI (7th Italian Music Video Award). In September I directed, co-produced and played the short movie RITORNO A CASA (Homecoming). Then, from 2006 and today I shot, edited, directed and produced several backstages and corporate videos for important companies and brands as Ferrari Auto, Technogym, Banca IMI, Electrolux, Lancia, and much more.

In 2007 I played again in several commercials and TV promos, and directed the short movie LA PARTITA PIU’ IMPORTANTE DELLA STAGIONE for the short movie format “SOTTO5” produced by SKY Italy, this short has won Best Foreing Movie prize at the ALL SPORTS LA FILM FESTIVAL, Hollywood in 2010. On april 2013 I was called to be part of the jury of the Krasnogorsky Film Festival of Moscow in Russia.

I have experience in direction since when I was a teenager, with Comics. I studied Actor playing so, now, I know how to talk to Actors and give them the right way to get back what I need for the best result. I have directed Music Videos, Short Movies, Shows, Corporate videos etc.

I know how the production works. I know problems, solutions; I have contacts with crews, actors, services, location Managers, catering services and all the people a production needs.

This is, probably, the more funniest part of the job. Here, I can decide everything to build the perfect movie, video, music video. Here all the shoot can be put together with music, sound FX, graphics, titles.. I know great musicians, great sound designers and great graphic designer who can work with me and put their big experience into my projects.

I am also a voice over talent since 1998. I studied with great Masters like Raffaele R. Farina, Enrico Maggi, Gianni Quillico and I had more than 20 years of experiences in Theater Shows as an actor, speaker for a lots TV and Radio Commercials and dubber for Movies and TV shows.

Enjoy some of my works. 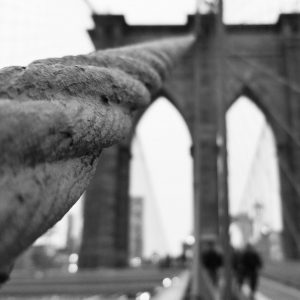 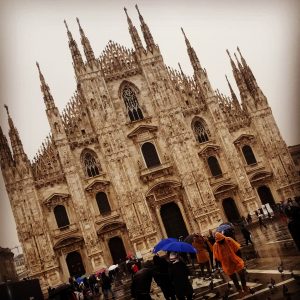 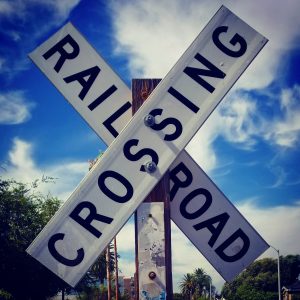 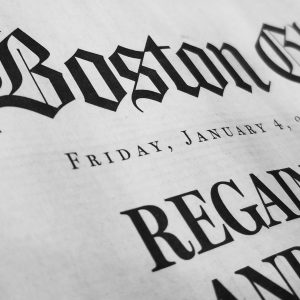 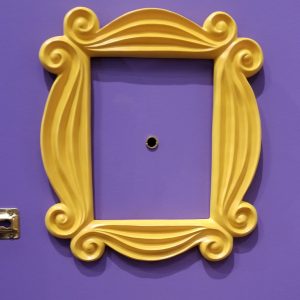 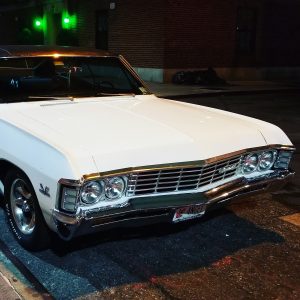 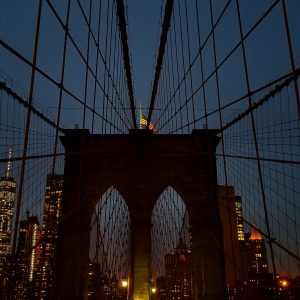 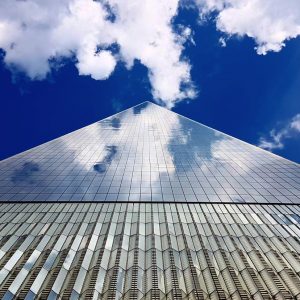 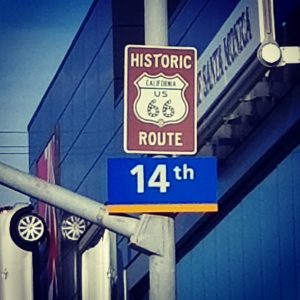 And I'll get in touch as soon as possible.
E-mail: info@grazianomolteni.it